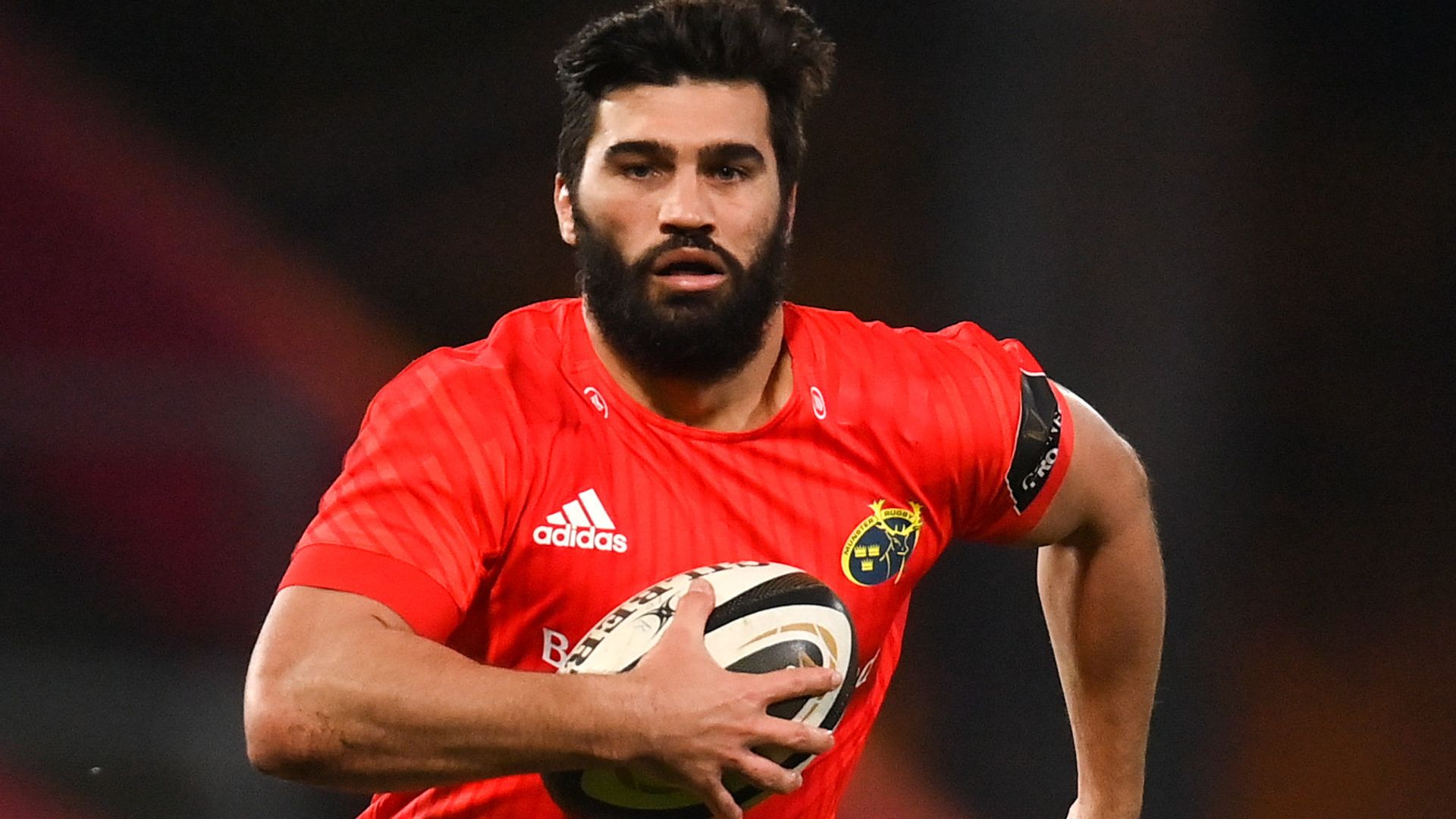 Damien de Allende and his Monster colleagues Mike Haley, CJ Stander and RJ Sineman suffered burns after a fire pit exploded. Springboks De Allende expects to recover in ‘few weeks’ and be fit to face the British and Irish Lions Last Update: 06/08/21 1:58 PM Damien de Allende is one of four Monster players to have suffered injuries from South African central Damien De Allende expects To recover within “a few weeks” of the burns that caused alarm ahead of the upcoming British and Irish series Lions. De Allende, along with his Springboks teammate RG Snyman, were injured over the weekend during an accident described by Monster as a “fire pit accident” that also involved Mike Haley and CJ Stander. De Allende and Cinemane were further affected, as he received burns. On the legs, hands and face, which deprives them of training for at least the rest of the week and requires additional visits to see a specialist. Both players should be available for the series Against Lions starting July 24, however, with De Allende explaining how the incident happened. “We were sitting around the fire and one of the boys threw a little bit of petrol on the fire and then De Allende told SuperSport, ‘He just tried to put it on the ground and then it caught fire and exploded. On Sunday, he said it wasn’t as bad as they were told. “We should be fine in a few weeks.” Snyman was already suspicious of the Lions series as he recovers from a lengthy knee injury, but joined South Africa’s 46-man squad, South Africa will face Georgia on July 2 and 9 before playing a hat-trick against the Lions on July 24, 31 and 7. Watch every Lions Tour match live, only on Sky Sports Get Sky Sports today from an extra £18 a month.